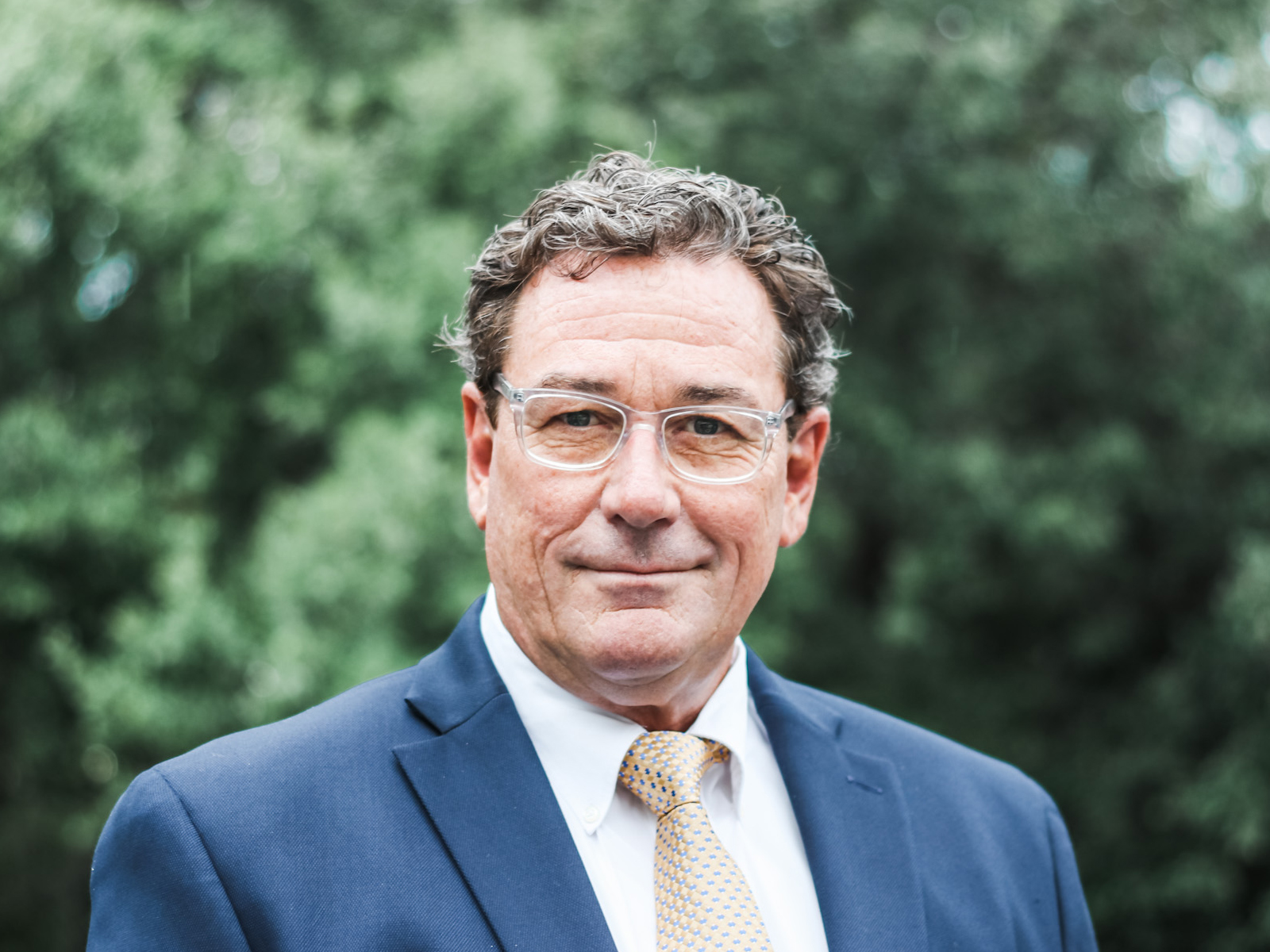 Steve was raised as a Connecticut Yankee, but his heritage is a Razorback from Paragould, Arkansas. He wasn’t immediately drawn to attending college and instead, found his way to the Atlanta area. There he was offered an opportunity to work in the world of analytical sciences. This included microbiology and chemistry. However, after several years in this field, there came a desire to obtain a college degree.

In 1982 Steve began attending Georgia State University. Naturally his decision was to study chemistry, but he was soon drawn to the world of business. In 1986, he graduated with a degree in Business Administration, Marketing. To be able to support himself in this time, he began working in restaurants; the first one being pizza joint. It would only be a short while until he made his way into a formal French restaurant in the Buckhead area of Atlanta. Steve became the Captain of the wait staff and was soon responsible for that team.

After graduation, he moved to the Tampa, Florida area where he was recruited to work for a non-profit organization. This lasted for about three years when Steve was introduced to a caterer. Shortly thereafter he became a partner in the business. Using his knowledge of management and finance, he moved the company from being marginally profitable to cash flow 30% annually. After ten years of running the business, Steve negotiated a joint venture partnership with a major restaurant company to create the largest (at the time) special events facility in the Tampa Bay market. Here he managed the day to day operations, a staff of approximately 250, and the financial reporting.

When the partnership agreement ended, Steve jumped into the arena of real estate. He experienced a relatively good success rate. There was also the satisfaction of helping others realize their dreams. Upon discovering Green & Company, he saw a dynamic new way of serving customers. Both the company and the busines brokerage industry allow him to capitalize on his previous endeavors in entrepreneurship and business. Now he is assisting business buyers and sellers through his understanding of what it takes to succeed as a business owner, and what the process looks like when it’s time to sell that business.

Steve lives with his wife Laura in the New Tampa area. She has three adult children with a combined six grandsons and four very large dogs.