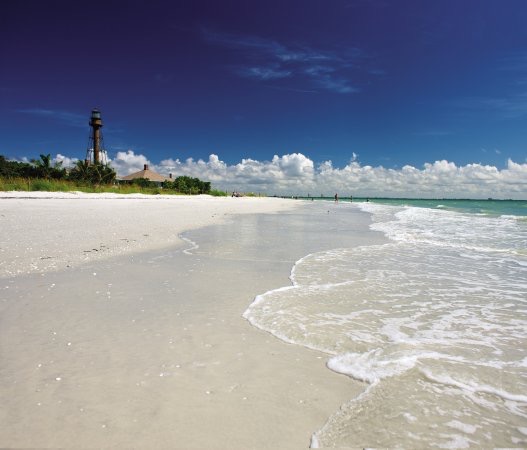 In a recent study by SmartAsset, a personal finance company, they identified the top 50 most economically vibrant cities in the U.S. They analyzed data for 500 of the largest U.S. cities, studying: population change from 2014-2018, unemployment rate for the past 5 years, GDP growth rate, one-year change in unemployment (August 2018-July 2019), establishment growth over the last 5 years, as well as a 5-year housing growth, along with a change in household income from 2014-2018.

The findings were interesting in that no Midwestern or Northeastern cities made the cut, and there are three states dominating the top 50. Florida and Texas both have 9 cities in the top 50 and Colorado has 7. Of the 9 “Boomtowns” in Florida, 4 of them are in Southwest Florida, with the other 5 all being on the east coast in South Florida, primarily found in Broward and Miami-Dade counties. Even more interesting, 3 of the 4 Southwest Florida cities are located in one county: Lee.

Here’s how Southwest Florida ranks in the top 50 Boomtowns:

This comes as no surprise, due to the available land still to be developed in Cape Coral. The city has been booming for years now, and has still only developed about 60% of its available land. Cape Coral is a popular destination for year-round residents, snowbirds, and tourists alike, due to its relative affordability, and easy access to the Gulf of Mexico via boat (thanks to the miles and miles of canal-front homes). We will only continue to see Cape Coral grow and bloom in the coming years.

This community might be a little-lesser known than Cape Coral or Fort Myers, but it is making its mark. It is inland Lee County, on the east side of Interstate 75. Lehigh Acres is a growing community dominated by full-time residents. There is opportunity and space to grow out there, and it has been sprawling outward in recent years. Well-known in Lee County to be an affordable place to live, a good portion of the workforce for the areas of Cape Coral, Fort Myers, the barrier islands, Bonita Springs, and Naples live in and commute from Lehigh Acres.

This Florida city in Hillsborough County lives in the shadow of its sparking neighbor, Tampa Bay, which is about 20 minutes away. Riverview is inland, and east of Tampa and Interstate 75. It is north of the Sarasota/Bradenton area, but is south of Brandon, east of Tampa/St. Pete. Said to be one of the oldest settlements in the state, which was founded along the banks of the Alafia River. Living in Riverview offers residents a sparse suburban feel and most residents own their homes. In Riverview there are a lot of parks, and lots of outdoor activities to partake in. Many families and young professionals live in Riverview.

Fort Myers is the gateway to Sanibel and Captiva islands, world-famous for their seashell collecting and nature conservation. Thousands of people flock there each year, and fall in love with Fort Myers along the way. Fort Myers definitely holds its own though, with a robust year-round population of residents, great restaurants, and lots of outdoor Florida activities to partake in. Much more affordable than its neighbor to the south Naples, it is home to Florida Gulf Coast University, as well as the largest airport in Southwest Florida.

Please log in again. The login page will open in a new tab. After logging in you can close it and return to this page. 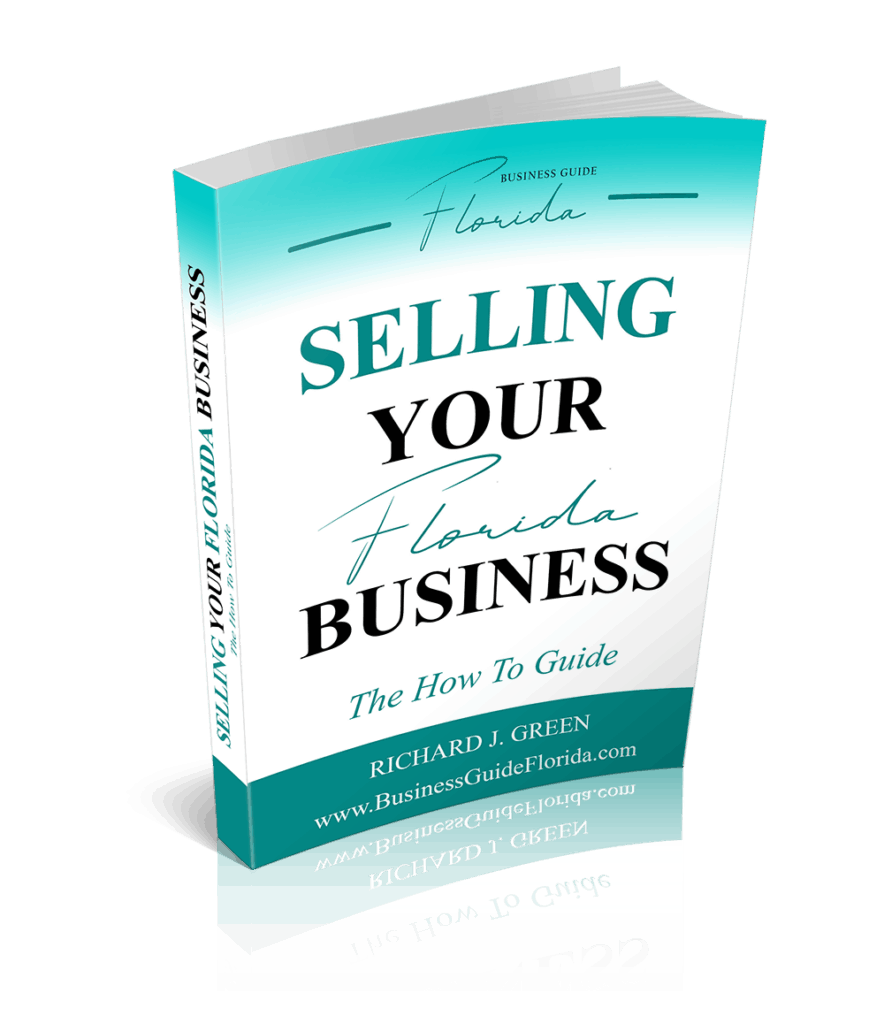 This eBook will help you to better understand many aspects of selling your business including:

Whoa!!!
Don't Leave Without Getting your fREE eBook
​Selling Your Florida Business,
The How To Guide