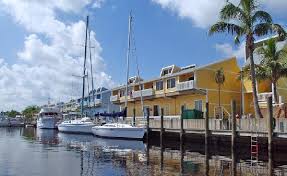 Punta Gorda is a city in Charlotte County, Florida. As of the 2010 census the city had a population of 16,641 with an estimated population in 2015 of 18,150. It is the county seat of Charlotte County and the only incorporated municipality in the county. The name, Punta Gorda, comes from the Spanish, meaning “Fat Point.” This historic small town is a hidden treasure of Florida and lies as a “Fat Point,” sticking out into Charlotte Harbor, one of the US’s largest natural harbors. Centrally located between Sarasota to the North and Fort Myers to the South, Punta Gorda is a delightful location within a comfortable driving distance from Tampa, Orlando, and Miami. It boasts a quaint, laid-back, old-Florida feel that is characteristic of Florida's Gulf Coast.

In Punta Gorda, the summers are long, hot, wet, and mostly cloudy and the winters are short, with very favorable temperatures, breezy, and partly cloudy. It is blessed with Florida sunshine year-round and attract both tourists and new residents alike, who come to Punta Gorda to enjoy the lifestyle that Southwest Florida has become famous for.

The City of Punta Gorda was founded in 1884 when on the instructions of Isaac Trabue, surveyor Kelly Harvey began working on the subdivision of Trabue which was filed in Manatee County on February 24, 1885. Streets and blocks were arranged along the southern shores of the Peace River at its mouth on Charlotte Harbor. Every waterfront block was designated as a park, a legacy that serves the City to this day with a string of public parks connected by Harborwalk, a 2.5 mile long public promenade. Incorporated on December 7, 1887 after the arrival of the railroad and the construction of the Hotel Punta Gorda, the little city thrived on winter seasonal visitors, agricultural trade, & commercial fishing.

Punta Gorda’s fortunes ebbed and flowed along with the national economy and the Florida Real Estate cycle of boom & bust through World War II when the Punta Gorda airfield was constructed to train aircrews.  After the war in the late 1950’s another boom began with new subdivisions platted with canals connected to Charlotte Harbor in the Punta Gorda Isles and Burnt Store Isles neighborhoods.  These new subdivisions drew retirees from the north attracted by winter sunshine, bountiful recreational fishing, and spectacular boating opportunities.

Punta Gorda has seen the job market increase by 1.9% over the last year. Future job growth over the next ten years is predicted to be 38.9%, which is higher than the US average of 33.5%. Of course Punta Gorda see a boost of snowbirds visiting in the winter months, but the city offers businesses a year-round clientele, which is made up of local, domestic and international customers. It is also responding to industry as commerce realizes the importance of their location as Southwest Florida continues to boom and grow. It offers a diverse commercial arena; however distribution services, construction, design, retail, hospitality and tourism, health services, life sciences and real estate are the largest industry sectors 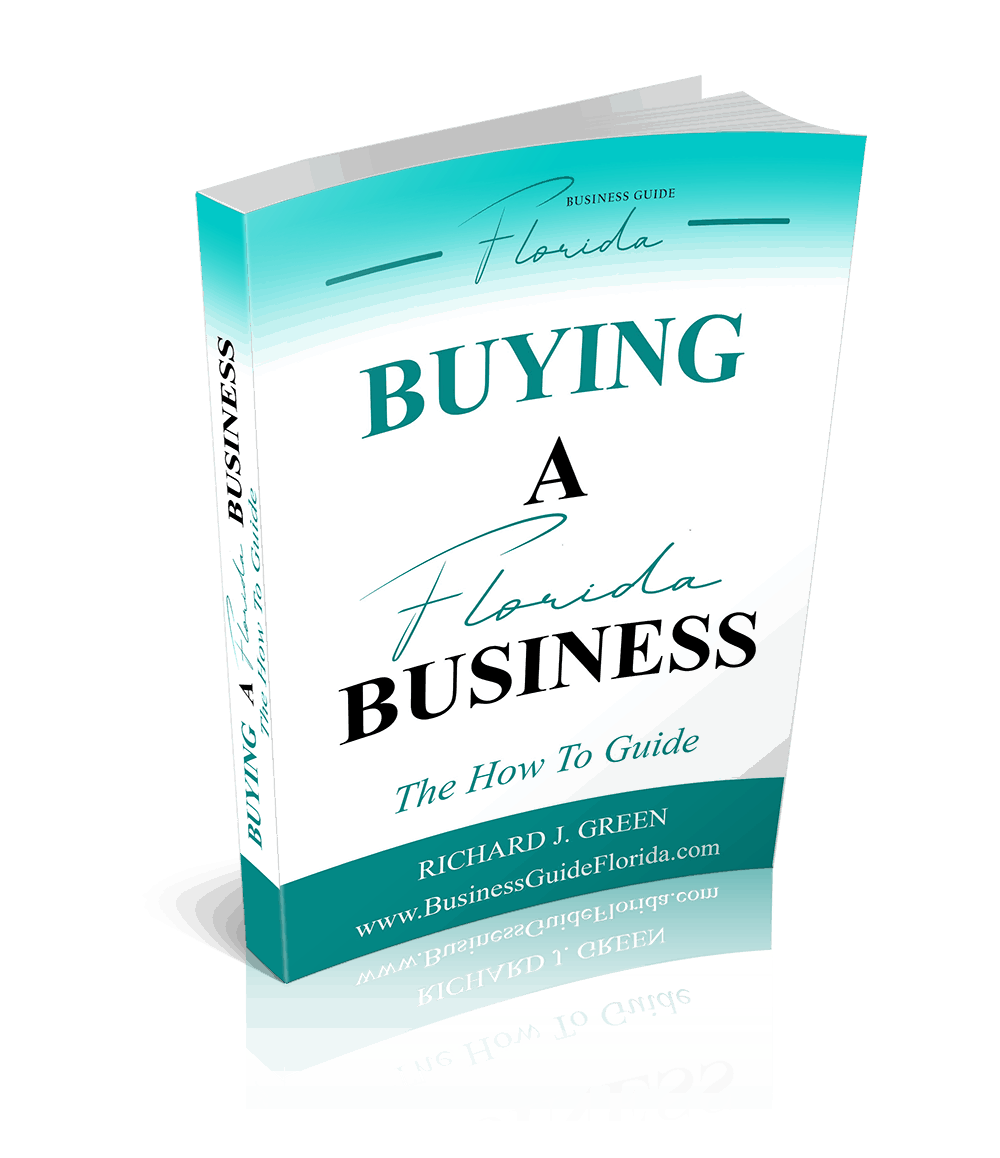 ​​This eBook will help you to better understand many aspects of buying a business, including:

​Getting Your Free​​ ​eBook